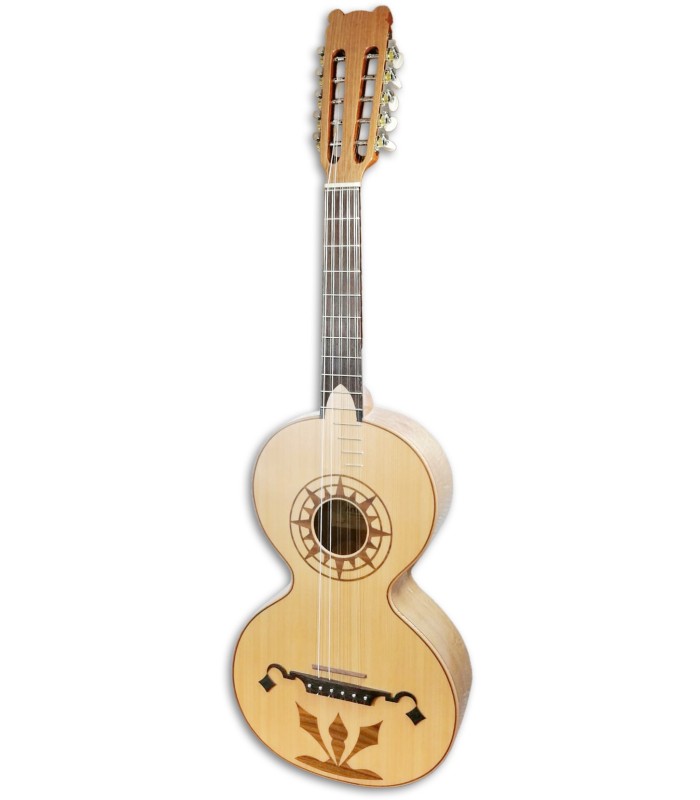 The viola campaniça or viola alentejana was the musical instrument used to accompany the chants "à desgarrada", or the  despique, in the parties and fairs of the Alentejo, in Portugal. Artimúsica's VA40S bell viola has a solid spruce top, simple solid walnut back and sides and a mahogany neck.

The Artimúsica viola campaniça VA40S brings the spirit of singing to the stray plains of the Alentejo.

The Alentejo musical tradition is rich and intense, full of voice and feeling. The viola campaniça, also known as viola alentejana, is a beautiful and sometimes overlooked chordophone from the popular Portuguese tradition. With a bright and melodious sound, this instrument from the family of wire string violas served as an accompaniment to stray singing or at traditional festivals and fairs in the Alentejo.

Artimúsica, with all its experience and wisdom in the construction of traditional Portuguese cordophones, made a viola campaniça that respects the spirit and tradition of the Alentejo people. The Artimúsica VA40S is a simple model, with a round mouth, with a solid spruce top. The bottom and sides are made of walnut and the neck is made of mahogany, with a panga panga fretboard.

The viola campaniça is a large instrument, compared to other Portuguese cordophones, about 110 cm long and a harmonic box with a slender figure, in the shape of eight, very tight. It is usually played only with the thumb, and served as an accompaniment to the songs of the stray men refugee in the taverns, protected from the sun and the hard work of the plain, as well as to the campani fashions played in the dances, fairs and pilgrimages in the region.

Like other Portuguese chordophones, it has five string orders, with the three highest double orders, tuned in unison, and the two lowest ones tuned in octave.

Artimúsica is one of the benchmarks in the artisanal construction of traditional Portuguese instruments. Founded in September 1992, it is a family business that follows the lessons and construction method left by master Joaquim José Machado more than 100 years ago. His descendants honor this legacy, making each instrument as if it were a true work of art, each piece being unique and of high quality.

Also honor the Alentejo musical tradition with a national instrument, made in Portugal. The Artimúsica campanola viola VA40S is waiting for you to lend hands and a voice to the feeling of the plains. 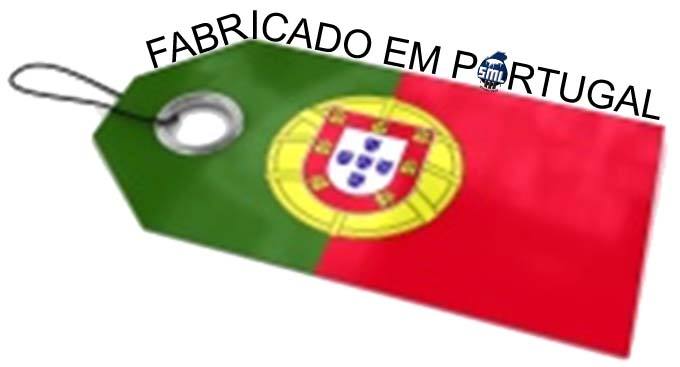